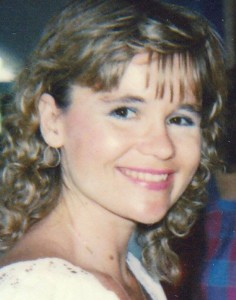 Before penning romances, she worked in Story Direction for a Hollywood production company.

Fun facts about Tina: She’s a chocoholic, has flown a single-engine airplane, rewired an old house using an ‘electricity for dummies’ book, and has been known to moan in delight when eating anything Mexican or Italian.