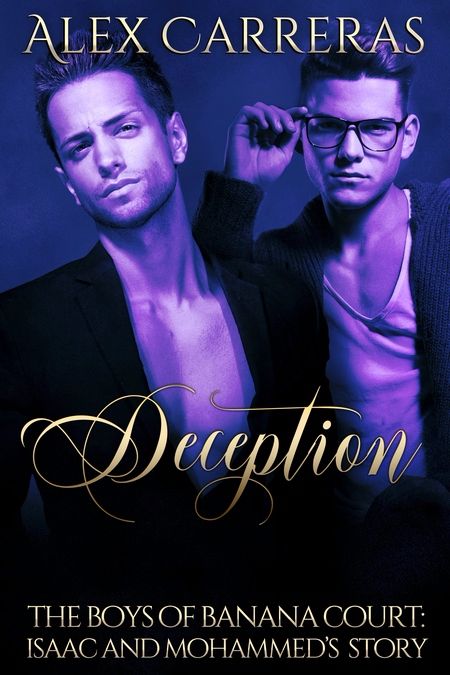 Mohammed Connelly is straight. He’s been straight all his life. So what if he has sex with men? That doesn’t mean he’s gay, does it? If he were, why would he have a girlfriend and why would his parents constantly be dreaming of his wedding day? There was only one problem—Mohammed didn’t want to get married to his girlfriend, or any girl for that matter. He just couldn’t see it in his future. What he could see was sharing a life with Isaac … who happened to be a man. Certainty turns to uncertainty when he begins to ask himself—Am I man enough to be gay?

Reader Advisory: This Gay Romance will make your heart race and your breath catch. You are not dying. It’s just a hot read!

The Boys of Banana Court 3

View all books
Bite Me