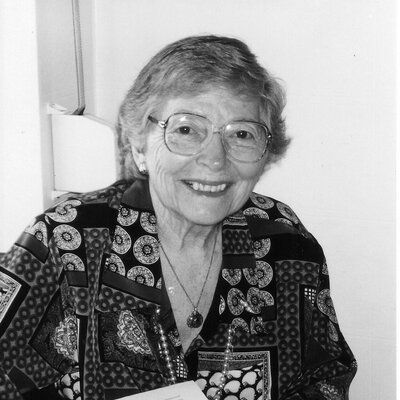 Although Viviane Elisabeth Borg was born British of Maltese descent in 1925, she had an Italian upbringing and received a French education. Being a great lover of poetry and literature, she aspired at becoming a writer, but her studies were interrupted as World War II erupted over Europe.

In 1956 political disruptions between Egypt and Anglo-French interests in the Suez Canal Zone resulted in military intervention forcing her family to leave as political refugees. They set up a new home in London, England.

In 1997 she wrote and self-published a memoir entitled When the Wind Blows.

A Tangled Web was previously published in 2014 by Sweet Cravings Publishing, now being re-published by Luminosity Publishing, in August 2016.

Viviane currently resides at Golfe Juan in the south of France.