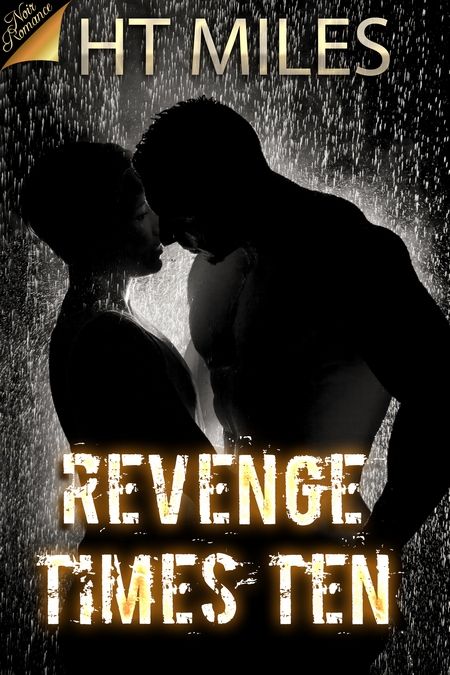 Jackson Polland, an advertising marvel of the Deep South, was only a few blocks from his house when he realized he had forgotten his briefcase. The man made a U-turn at the first intersection he came to in his Tesla Roadster and noted he had only gone three blocks, thankfully.

Maybe, he thought he would not be late for his first and only out-of-the-office meeting scheduled today, this week or this month for that matter. The man knew he was the talent; normally people came to him. That was how strong his reputation was and of course how expensive and how in demand as a top-notch professional in the advertising industry he was.

Returning home unexpectedly, he discovers his wife has been having an affair and tried to poison him several months before. Filled with rage, he decides the best course of action is to bide his time and play his wife a lesson she will not forget in a hurry.

Sometimes, Revenge Times Ten can be the sweetest payback in the world.

Once the woman had left, Jackson told his father what he had heard on the phone conversation, stopping just long enough for Mable to set down the drinks and take their lunch orders.

The father listened to his son and then made his suggestions, “Son, first you need to gain intel. What you heard is not admissible in court, and if you fly off the handle, she will say she was just yanking her friend’s chain. You need to have a friend of mine clone her phones. Most spouses that cheat and do not want to get caught have a burner phone that the other spouse does not know about. At the same time, we need to hack into her desktop and laptop computers and tablets. All that can be done by one of my contacts. Then you need to start pushing your wife for sex.

“If she continues to refuse, just go ahead and divorce her and be done with it. But if you are still together when this guy comes to town . . . Remember the story of what I pulled on your mother, bless her heart? We had this guy in the neighborhood that seduced wives. He would work slow, he would pay them extra attention when the husband was working a lot of overtime, like cops have to do during Mardi Gras and such. Well, I got wind that he had set his sights on your mother, and they had kissed and maybe gotten a little handsy at the very least, so I went to a few of his hangouts and said very loudly that if I caught them I would kill him or be killed by him, but one way or the other one of us would be dead.

“I made sure this got back to your mother. So, two weeks later it’s Halloween, so I staged my death, blood, gore and the works. I had a lot of help! Boy did I look good and dead — a big old knife sticking out of my stomach, blood running everywhere. I did put plastic down at least. Your poor mother came home, saw me in all my glory, screamed, peed in her panties and passed out right in the doorway. Best gag I ever pulled.

“When she woke up, I asked her. ‘You get the point?’ She said ‘yes, dear’ and our sex life has been great ever since. But the point is, if your wife goes ahead and sees this guy next month we could stage your death or disappearance under suspicious circumstances so the cops sweat your wife and her boyfriend for you, no messy confrontation between you and her and maybe him, no messy shouting matches in front of the kids. Let the uniforms do it, just a thought.

“We gather all the intel and after you vanish, I give the circumstantial evidence to the boys in blue so that they look real hard at your wife and her boyfriend. While you eat, I’m going to call my guy and have him go by and clone your wife’s stuff. You will not have to do a thing. This guy is that good and very sneaky. I will have the clones, a burner phone for you and another laptop that will see everything she does as well for you first thing tomorrow. I will text you this afternoon that he is done so you can feel confident to start putting the pressure on Corinne.”

Be the first to review “Revenge Times Ten” Cancel reply
All our ebooks are available to download in PDF, ePub & Mobi 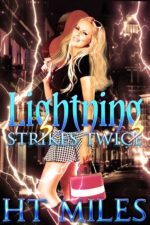 View all books
All Our Birthdays