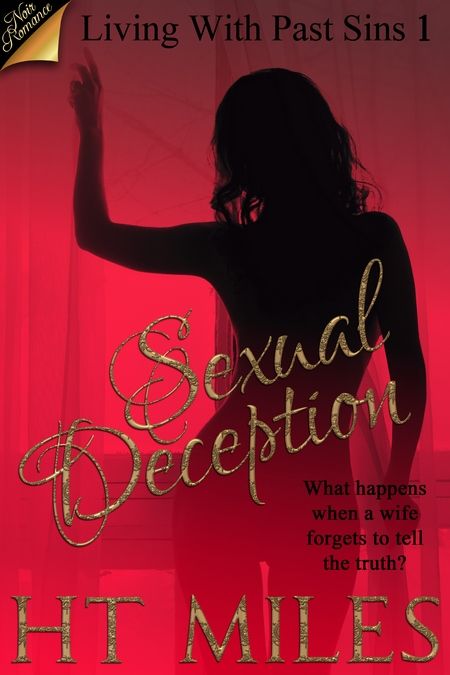 What happens when a wife talks her husband into sexually experimenting, but forgets to tell the truth?

What happens when a wife convinces her husband to open up their marriage to other people? What happens when the reluctant husband realizes the wife had misled him, and he tries to stop the “action” and fails?

This is the story of one such event, and the healing of the marriage afterward. The search for the reason the wife became fixated on opening up the marriage, and how the husband handled the deceit, and the wife’s disregard of their set rules for their first sex party.

We follow the wife’s personal growth as she realizes the harm she has done to her marriage, and her efforts to heal her relationship with her husband. The process of learning how to “treat” the wife’s needs, without hurting the husband, and the added benefits the husband receives.

Reader Advisory: This book contains graphically described sex between adults, and relates the story of a wife looking for that extra thrill after twelve years of marriage. This book is for mature readers only.

Living With Past Sins 1

April had decided not to volunteer anything about last night, and to let Danny bring it up. So she chose the course of half-truths and misdirection. “We were getting ready to leave—a kind of true statement. If Danny had stopped her, they really would have left about then—and you fell over a woman named Denise, who was on the floor looking for an earring I think.” Okay, that was a half-truth. The woman was Denise, and she was on the floor, but no earring looking.

“Some of the guys at the party are doctors. They checked you out and helped me put you in the car.”

April shut the questioning down with, “Nobody we want to see again. They were not really that helpful with you, and they are just not our kind of people. You need to rest. Do you think you could eat some soup? Do I need to call your boss and tell him you want to postpone your trip tomorrow?”

Danny responded, “Yeah, I was supposed to leave tonight. Tell him what happened, and tell him we have a trainee that can handle what needs to be done this week. This head is killing me.” With that Danny closed his eyes again.

Whatever sexual compulsion caused her temporary insanity yesterday was gone from her body now.

April called Danny’s boss and gave him the “G” version of the party and Danny’s fall. Howard, Danny’s boss, asked how much Danny had to drink, and April told him the absolute truth—that Danny was their designated drive so he had zip to drink. Then of course, after she proudly said that she remembered he did have a couple of glasses of wine, but this mistake was a pure of heart mistake, not like her normal stock and trade of the last six months.

April also called her mother and asked if she could keep the kids and take them to school, explaining Danny’s possible concussion. Of course, since her mother had retired, she was thrilled at the opportunity.

April made herself a sandwich, ate it and grabbed her iPod and slipped back into the master bedroom. She curled up next to her husband and read a romance novel as she tried to quiet her mind from thinking of all the possible things that could go wrong.

Danny only managed to drink a bottle of a sports drink on Sunday.

Be the first to review “Sexual Deception” Cancel reply
All our ebooks are available to download in PDF, ePub & Mobi