View basket “Time Slip Lover” has been added to your basket.

Gallipoli: The War Nobody Won

THE WAR NOBODY ONE . . . AND THE MAN WHOSE LIFE IT STOLE 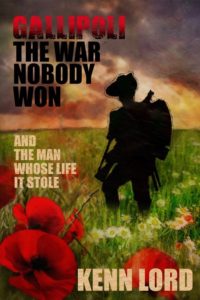 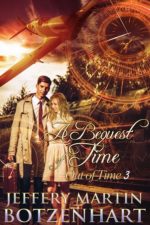 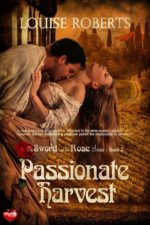 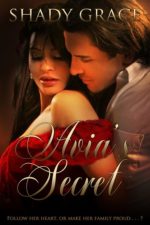 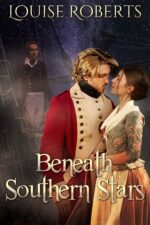 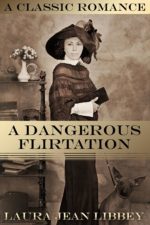 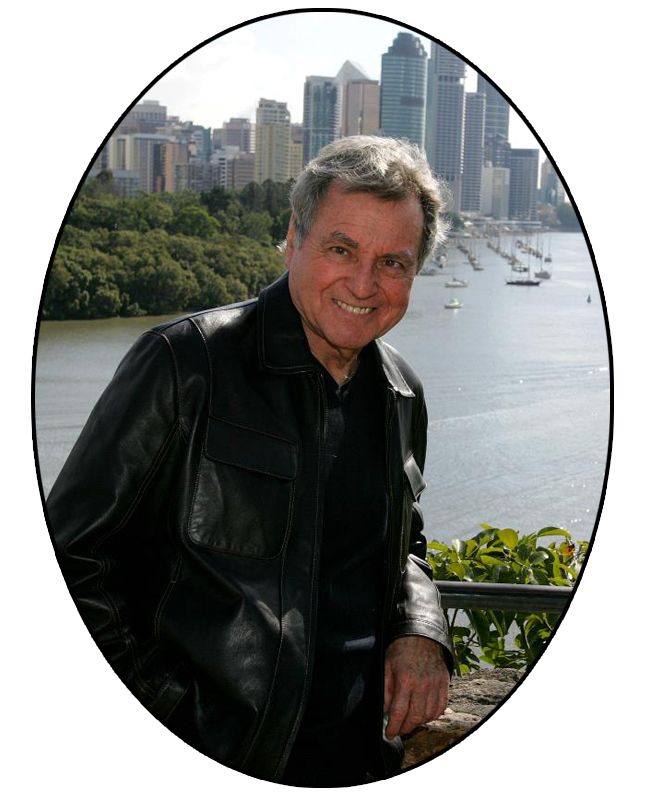