View basket “Contact” has been added to your basket.

What would you do if an alien wanted you?

As the Torrent’s commander, Ezekian Rewn has a secret he’s been keeping since the day he came out of the tanks. He doesn’t carry eggs. He carries sperm. Keeping the secret has meant a life without companionship. Everything changes the moment he sees an Earth male for the first time. He wants him.

Bartender Dean Montero hasn’t seen his brother Jaxon in years. When he shows up unannounced at his bar with two men, Dean knows something is very wrong. Jaxon tells him an unbelievable story of contacting aliens and pleads with him to go with them. Should he go?

With the Royal Guard after them, Rewn is forced to make sacrifices that will impact the lives of everyone. With Xand’s twins on the way, Rewn is caught between his world and the male he loves. Rewn must choose only one.

Publisher note: This is Book 4 in the Titan Year story. While each book is standalone, there is a story arc continuing throughout the whole series.

Rewn used his size to intimidate Dean, walking in close until the male had no choice but to back up against the wall. The cool steel of the ship was pressed up against Dean’s backside. Rewn grabbed the link of chain between the male’s wrists, twisting his hands up in those links. He pulled them up high, hooking Dean’s hands to the knob along the wall used for hanging his uniform. Dean’s eyes went wide as Rewn lowered himself so that they were eye to eye. Dean’s hard prick brushed against his uniform, leaving a long smear of pre-cum. Rewn licked his lips, remembering the taste of his salty sweet jizz on his tongue. He wanted to drink every last drop of him down.

“You don’t want to play this game with me. I’m not someone you can mess with,” Rewn said.

Those defiant eyes flared. “I’m not afraid of you. Take what you want from me.”

Temptation had Rewn locking his big hand around Dean’s hard dick. He never expected the male to be so deliciously hard. The males of his world were harder on the inside. What would it be like to take him in his shaft? The connection would be powerful. He knew that without a doubt. As a Turitan who carried seed, he wouldn’t be able to come with this male inside his shaft, but he’d figure out a way around it—later. Yes, much later. First, he wanted another taste of this male’s seed.

Rewn stroked his hand up and down Dean’s prick, watching as he arched up into his touch, bucking his hips and slapping his ass cheeks against the wall. He tilted his head back against the wall, closing his eyes as his breathing became labored. With his free hand, Rewn reached out, locking his left hand around the earthman’s neck, feeling the quick pulse of his racing heart. Dean’s eyes went wide with fear, but he quickly relaxed as he realized Rewn meant him no harm. Rewn needed release, but he couldn’t let go of Dean to free his pounding dick. The tip of his cockhead flexed open in search of the prick that Rewn gripped tightly. It was like a snake he couldn’t control and he didn’t want to if given the chance.

With every stroke of Rewn’s hand up and down his shaft, Dean moaned. When Rewn pressed his thumb against his tiny slit on his cockhead, a strangled cry of pleasure released from Dean’s parted lips. It was all the permission Rewn needed. He grabbed the male’s ass with both hands, lifting him up off the ground. He stared down at his hard dick as it pointed upward.

Rewn tightened his hold into Dean’s ass cheeks as a groan of pleasure twisted from his parted lips. He leaned down, licking his tongue across the hard ridges of his cock, making it weep in sweet surrender. Rewn looked up at the male. His breathing was labored as he struggled to keep from going over the edge.

Sweat glistened his skin, marking Rewn’s uniform. He could no longer hold out and needed Dean. He opened his mouth wide, sucking Dean in tightly. He took him all the way down his throat, loving how tight he felt. How perfectly he fit. 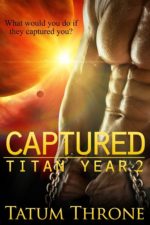 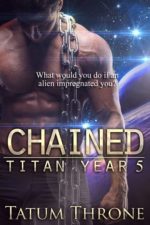 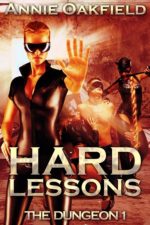 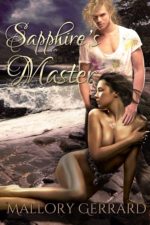 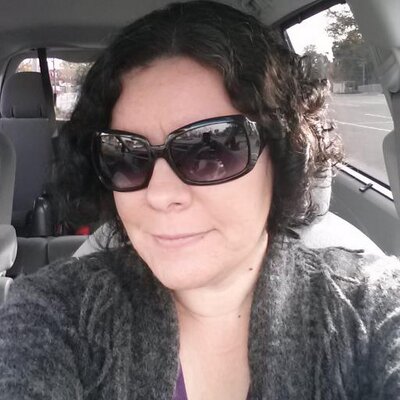