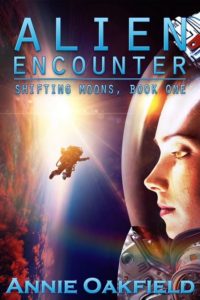 Mankind’s fascination with Mars is about to take on a brand-new twist.

Three months after all contact is lost with a previous mission, NASA scrambles together a brand-new crew and launch their proposed relief mission sixteen months early in an attempt to solve the mystery.

But the peculiar crew dynamic quickly leads to a constantly-changing set of relationships, where sharing becomes normal, as does group and bisexual activity.

Flight Engineer Will Carmichael suspects the crew’s mixture of tastes, as well as the inclusion of NASA’s first transgender astronaut, has been deliberately orchestrated.

But what could possibly be gained from such a diverse spectrum of preferences?

READER ADVISORY: If you are offended by the idea of six astronauts having frequent and messy sex with men, women, and transgenders . . . at least tell your friends. They might love it! 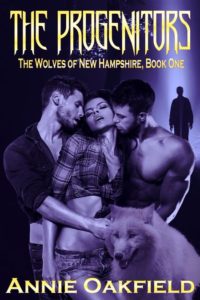 In Celebration of the Lenten Full Moon – The Progenitors is Now Free!

4th March 2020
In celebration of the Lenten Full Moon, March 9th, The Progenitors is now available for FREE for a limited time only!!. To the early settlers... Continue reading

Walking on the Wild Side

15th February 2020
As Wild as It Gets: Fifty Shades of Disbelief – the latest novel by Ken Lord. A closer look: A once-in-a-lifetime chance to make a... Continue reading 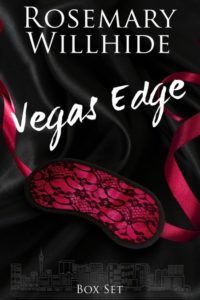 NEW RELEASE: As Wild as It Gets by Ken Lord

14th February 2020
Happy release day to Ken Lord with As Wild as It Gets: Fifty Shades of Disbelief. This fast-moving Crime Caper Suspense will have you guessing... Continue reading 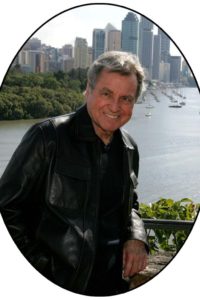 12th February 2020
Please give a warm welcome to our latest author, Ken Lord. Ken has a new book releasing on Friday 14th February. You can read all... Continue reading

In Celebration of the Lenten Full Moon ...

4th March 2020 Comments Off on In Celebration of the Lenten Full Moon – The Progenitors is Now Free!

Walking on the Wild Side

15th February 2020 Comments Off on Walking on the Wild Side