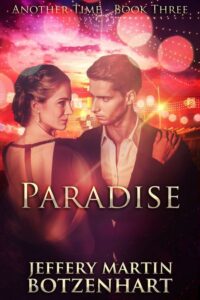 Latest News
Read more
28th May 2021
Our latest release by Jeffery Martin Botzenhart is a Historical Romance with a dash of the Supernatural. A ghost may seek revenge, but they will... Continue reading 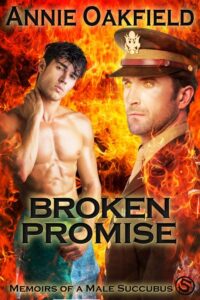 Latest News
Read more
23rd May 2021
Annie Oakfield’s latest story in the Memoirs of a Male Succubus, BROKEN PROMISE releases today. Needs must as the devil drives. Samuel Driver was a... Continue reading 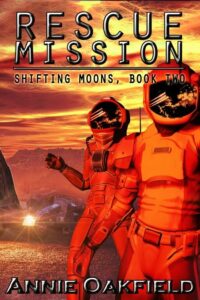 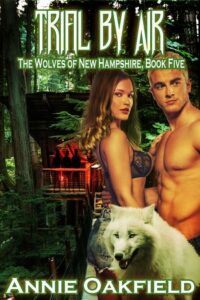 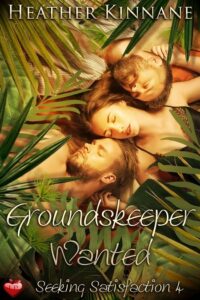