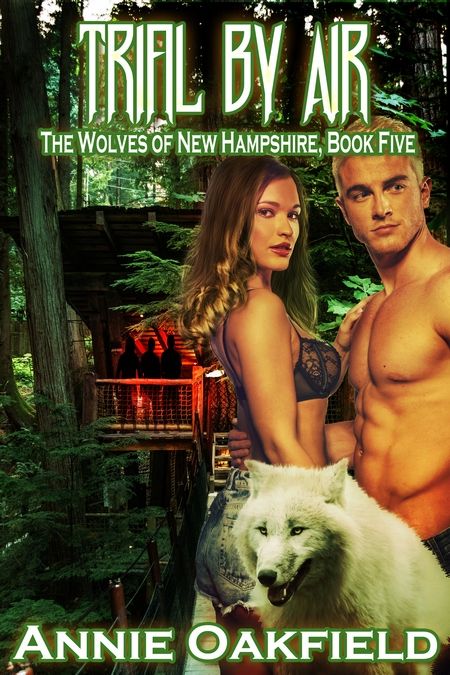 City girl, Nadia St. John’s world is turned upside down when she learns the exclusive country club she works at is home to a politically-charged pack of wolf-shifters, led by her uncle.

Assailed by deadly premonitions of a grim future—which she alone has the power to change—the clock is ticking to prevent approaching tragedy and destruction which throws the future of the pack into serious doubt.

As if her secretive and forbidden love for a young shifter wasn’t stressful enough, the rate of attrition in the deadly Sammenføjning Trials has reached tragic proportions, threatening the safety of her lover.

From somewhere, Nadia must find the strength to endure another day or surrender her body to the remaining competitors to prevent further bloodshed.

The Wolves of New Hampshire – Book 5