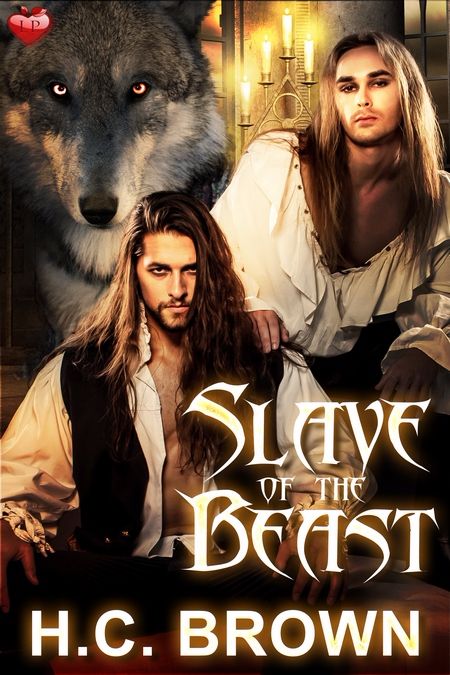 Born into slavery, Lucas’s life changes dramatically when his master sells him to a werewolf alpha who intends to sacrifice him in a sexual ritual on the full moon. His only hope of survival is by placing his faith in Bolton, a wolf shifter, and the sworn enemy of his new master.