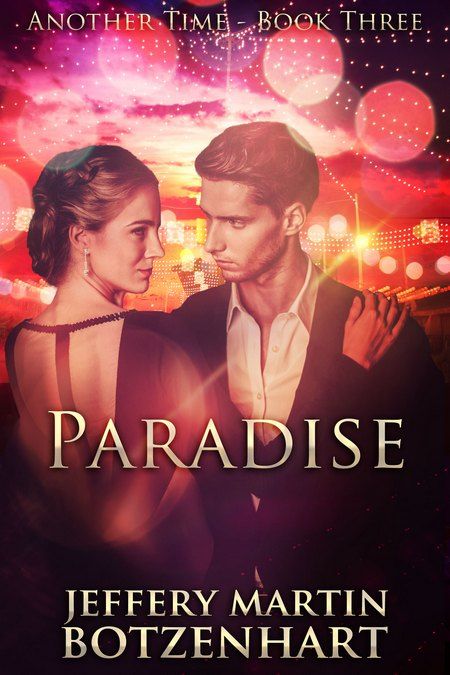 Run away with me.

Arriving by ship to Bombay, India with her parents, even before setting foot on land, Clarissa is confronted by a mystery. Gifted anonymously, an emerald pendant fashioned in the shape of a heart, she soon learns that it once belonged to the deceased daughter of a couple whose former home they are now to occupy. Other possessions of this young woman remain in Clarissa’s bedroom, as well as a lingering spirit offering warnings.

When introduced to Major Gideon Temple, it is obvious her mother intends for him to become Clarissa’s future husband. Yet an instant infatuation Clarissa experiences with Casper, a young British soldier assigned to protect her and her parents, turns to a beautiful love affair. Gideon’s jealousy of them leads to threats and banishing Casper away from her. In the days to follow, revelations of murder, hostile intentions, and the rage of an angry spirit taint this breathtaking paradise.

The Necklace of Green Diamonds