View basket “They Hadn’t Expected It To Happen” has been added to your cart.

She finally found a home, but can she stay there without falling in love?

A sixteen-year-old, African-American girl loses her mother and has to fend for herself in New York City’s Hell’s Kitchen. Then things get worse.

A high school dropout lures Wanda to his apartment under the guise of wanting to introduce her to his mother. Knowing Mom wasn’t home, he takes advantage of Wanda. Nine months later, she gives birth to a fair-skinned daughter and has to leave school to take a job while a neighbor watches her child.

Stalking, harassing, threatening, Jeff Parker continues to make trouble for Wanda over a period of several years. Unable to find gainful employment, she is forced to live in, and leave, one homeless shelter after another, often to get away from him. Jobs are also lost when sexually exploiting employers attempt to seduce Wanda and make her life difficult.

Wanda moves to New Jersey and meets a White, blind widower who has been raising a daughter on his own. But the paths they take while trying to ignore the building, mutual desire each has for the other touch many more than two people. Can Jim bury the memories of his late wife? Can Wanda shed her fear of men?

Reader Advisory: Contains violence, hard language, including those of a racial nature, and some descriptions of sex 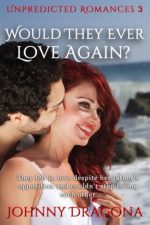 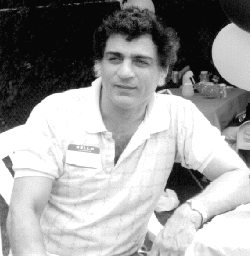