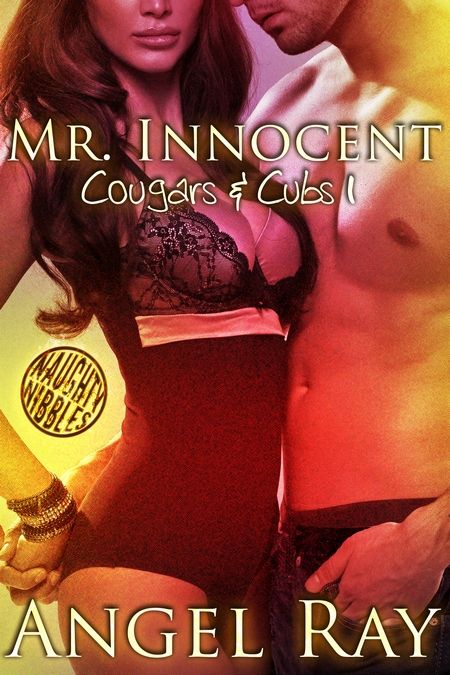 Lexi Gifford is the editor-in-chief of a popular women’s magazine named Innocent. Lexi needs a new assistant and a new lover, and she finds both in Theodore Logan—a rather naïve and virginal farm boy from Iowa.

At first, Lexi is hesitant about getting involved with Theodore—who goes by Theo—because of a bad previous relationship. There’s also the age difference, because Lexi is thirty-two and Theo is eighteen.

However, any hesitation on her part flies out the window when he winds up modeling for an upcoming issue of Innocent, when a model doesn’t show for the shoot. Unable to resist seeing his hunky farm boy frame clad only in a pair of form-fitting bikini bottoms, she ravishes Theo.

Their relationship blossoms both in and out of the bedroom, and eventually Lexi realizes that her passion for Theo goes beyond the merely sexual and that she has genuine feelings for him.

View all books
They Hadn’t Expected It ...