View basket “Our Home Sweet Home” has been added to your cart.

Daniel was different, at least that’s how he saw it. It wasn’t easy to be all man when all he wanted was to wear lace.

Daniel had lived his life doing all of the things a young man should do, but it never felt completely right. He then discovers that wearing women’s clothes is what he has been missing.

Now, how to tell the world?

READER ADVISORY: A Transgender Novel containing scenes of Homosexuality and Cross-Dressing, as a young man comes to grips with his sexuality and who he really is. 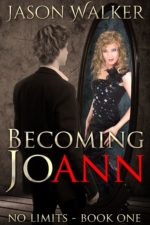 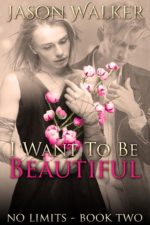