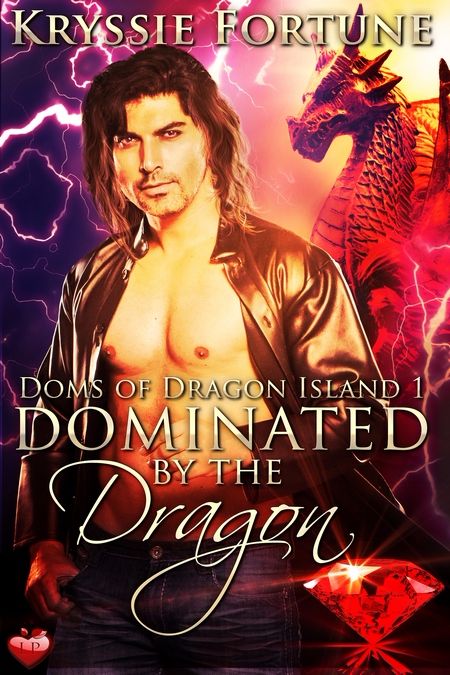 A former super soldier turned dragon demon must choose between his soul mate and saving the world from a nuclear winter.

The British army’s nuclear testing bonded a dragon into Flynn Hemsworth’s soul. Military scientists vivisected and tortured him until he escaped two years later. Although he’s never aged, he’s been alone and on the run for almost six decades. When he prevents a naked woman from being the prize lot in a coven’s slave auction, he realizes she has an unexplored submissive streak.

Hope Mathews—a sassy blonde with killer keyboard skills—is a strong independent woman. When Flynn prevents her being sold to a demon, she discovers she enjoys spankings and light bondage.

Together Hope and Flynn must shut down a coven of black magicians, rescue kidnapped demons, and stop a black ops nuclear missile hitting the UK. Even if they manage all that, Hope’s the granddaughter of a billionaire while Flynn’s still on the run from the military who want to dissect him again. Can they find common ground and build a life together?

View all books
Roped by the Cowboy Maverick