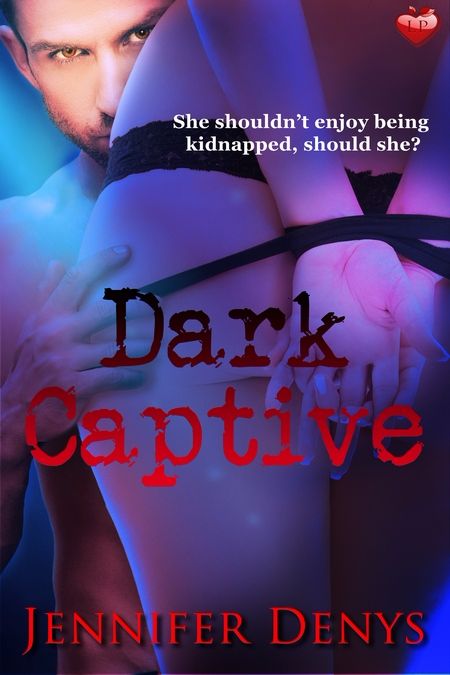 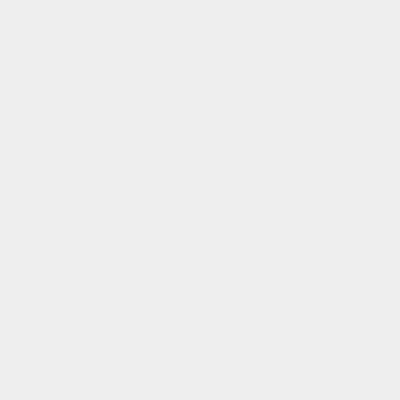 She shouldn’t enjoy being kidnapped, should she?

Laura has been kidnapped. She is bound, gagged and cannot see, and taken to a strange building. All her other senses, smell, taste, touch and hearing, come into play in determining where she is and who has taken her.

Her captor, Todd, is a Dominant, who relishes his role. And Laura is special. He loves having submissives who challenge him and punishes Laura for trying to escape and cares for her when she stumbles—unable to see where she is going—in equal measures.

Reader Advisory: This Dark Romance novelette contains scenes of dominance and submission, kidnapping and bondage with a Dom, who pushes his captive out of her comfort zone.

View all books
Branded by the Texas Rancher

Bound by the Montana Mountain ...