Highlander Drew Mackenzie’s double life as a respectable gentleman and the notorious, smuggler, Le Diable Noir, comes into jeopardy the moment Lady Adrianna Beachwood’s father rejects him as a suitor. He devises an ingenious deception to meet her in secret by using his cousin, the respectable, Lord Rupert as a decoy.

Nothing goes to plan and when the feisty goddaughter of George II is thrust into danger, her only chance of survival lies in the hands of her courageous and deliciously handsome Scottish warrior. 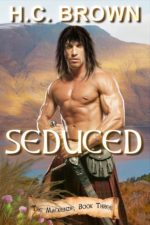 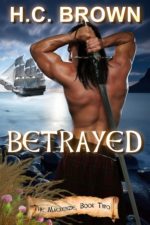 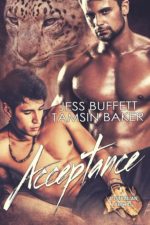 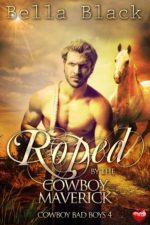 View all books
Our Hearts