Sometimes, one man is not enough.

Samuel Driver was a thug, a thief, and a career criminal — until the moment he got himself killed. His violent escapades guaranteed him a place in Hell, but his fighting spirit earned him a reprieve, and a chance to walk the Earth once again.

Contracted to become a male Succubus — a reaper of human life forces — Sam discovers a hidden talent for seducing men. He becomes so proficient, his demonic caseworker singles him out for a series of special tasks, which promise to improve the conditions of Sam’s demonic contract.

But with each amendment comes increasing difficulty. This time, Sam cannot hope to achieve the task alone and must engage the skills of other professionals to have any hope of fulfilling his side of the bargain.

Memoirs of a Male Succubus – Book 4 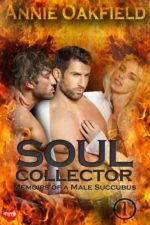 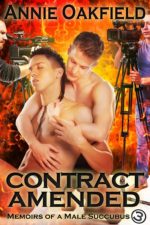 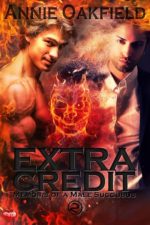