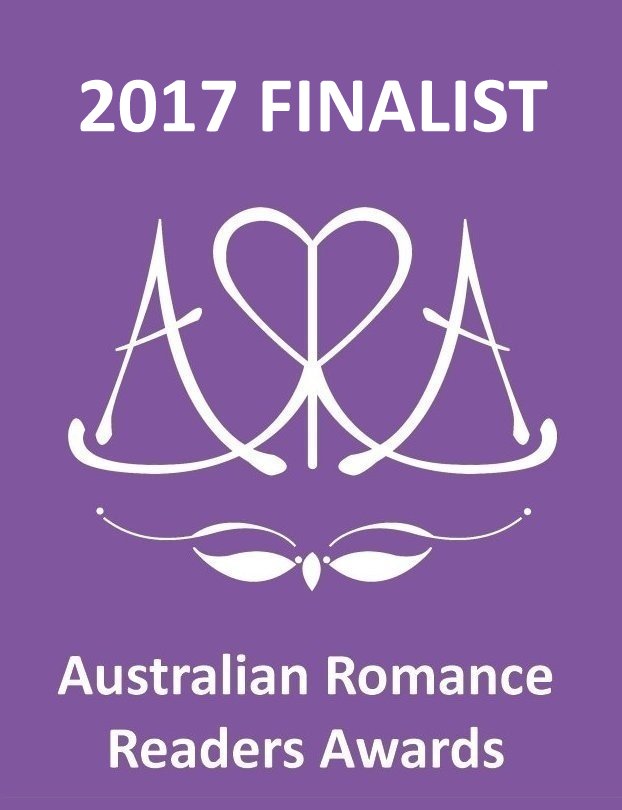 Emily Perkins is over the moon to learn Jock Macgregor has left her a share in Winnawarra Station in the magnificent Kimberly region of Outback Australia. The bonus comes when she realises, his handsome grandson, Doug is the man of her dreams. She loves working beside him and every day is an adventure.

After receiving a letter from Jock, she discovers he was convinced the accident that killed his son and daughter-in-law was actually murder, and he included her in his will to investigate the deaths.

When accidents start happening to Emily, and she hears footsteps outside her room at night, she is convinced someone is stalking her.

Isolated on an Outback cattle ranch, will strong, dependable Doug be able to keep her safe?

A murderer is loose at Winnawarra Station, and she must race against time to identify the killer before he strikes again.

The stark emptiness of the building unnerved her, not one person remained. She moved towards a drink dispenser and dropping her bags in a heap by her feet, searched her purse for change. She selected a bottle of water and waited for it to thump into the collection slot. Nothing happened. The next moment the machine shook violently and the plastic bottle shot from the front opening. As she bent to secure her purchase, a dark shadow fell across her path.

She staggered backwards and tripped over her bags. Someone grabbed her around the waist, and she gaped up at a tall man wearing a battered cowboy hat. Embarrassed, she straightened, intending to move past him to recover her drink. “Thank you.”

His deep voice settled her nerves, but the sight of him fascinated her. Her gaze moved over shoulders wide enough to carry a piano, encased in a pale blue tee shirt stretched across a muscular chest, then down to worn jeans and dusty boots. He scooped the bottle up in one suntanned hand and held it out to her. The deepest blue eyes she had ever seen in her life scanned her features. She stared back at his handsome face taking in his long straight nose and determined chin. The ragged pink scar along his jaw gave him a roguish appearance but did not detract from the animal magnetism given off by the stranger. A lock of raven hair had fallen over one eye, and she had the sudden need to tuck the curl under the brim of his hat. Oh my God! You are gorgeous. Dragging her attention back to reality, she took the water from him and smiled. “Thank you, again.”

“You’d be Emily, right?” He straightened to a good six-five, and one dark eyebrow rose in question. “The English girl my grandfather sent to straighten out us blokes.”

She held out her hand. “Yes, I’m Emily Perkins. I’ll be happy to help out any way I can.”

“I’m not sure why he sent for you. I can see you’re having problems with the heat and it’s only going to get worse.” He had not taken her hand but rubbed his chin eyeing her critically. “I’m sorry, love, but you won’t last a week at Winnawarra.”

Her hackles rose in defence before she noticed the amusement in his eyes. Was he laughing at her? Fine, agreed she did look a bit frazzled from the flight with her hair in an air travel-induced mess and her shirt was stuck to her with perspiration, but that was no excuse. She lifted her chin and glared at him. “Really?” She gave him an exaggerated once-over. “Tell me, are all the ‘blokes’ in this part of the world so condescending or is rudeness some type of an Australian, alpha male come on?”

A wide grin slashed across his bronzed face, and he stuck out one hand.

“You’ll do.” He closed one calloused palm around her fingers then dropped her hand like a hot coal. “Doug Macgregor and trust me, sweetheart, if I came on to you, you’d know.” 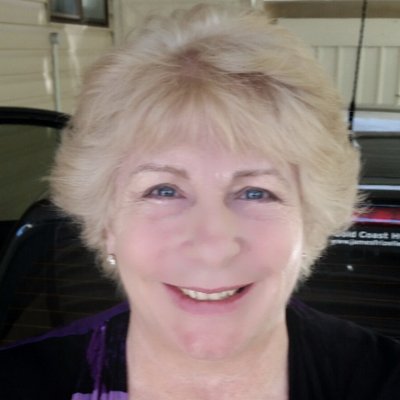 View all books
Taming the Alpha