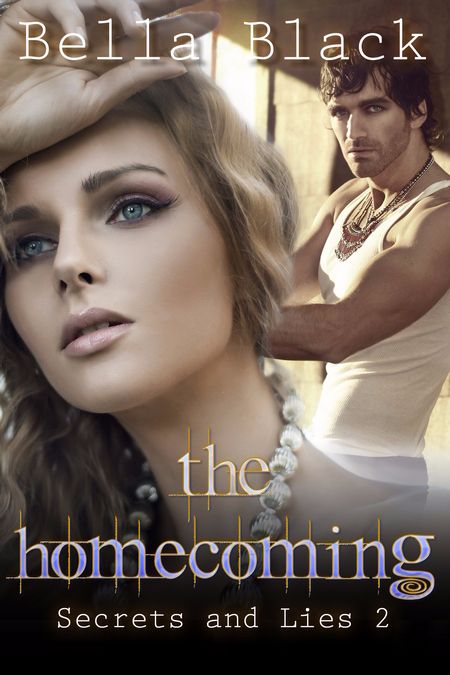 Whilst on assignment in Iraq, English TV presenter and journalist Robert Tremayne is captured by Islamic Jihadists and held hostage. His soul mate, Marielle, can barely come to terms with her loss but tries to move on with her life.

Two years later Robert is discovered alive. Marielle is overjoyed, but her life has changed beyond all recognition, and the man she loved is now very different. His time in Iraq has left him cold, emotionless and detached. There’s much to tell, and each wants desperately to return to the way things once were.

With the past always there to come between them, will they be able to recapture their lost love? Will they ever be happy again?

PUBLISHER NOTE: This book was previously published as ‘The Return’ by best-selling author, Jan Bowles

Safe within the confines of the house, Robert watched the scene unfurl before him. At first he became entranced by the little girl and the elegant woman cutting across his land. The peaceful scene seemed somehow perfect for this warm May Day, their golden hair attracting the sun’s rays.

He felt amused that they’d taken a shortcut across his private property. After all, he had only himself to blame, he’d stayed away too long, people soon forgot.

His enchantment though had soon turned to one of utter surprise, when he’d realised the identity of the woman. In this tiny village of Kelston, he knew he would eventually run into Marielle if he decided to stay. Frankly though, he hadn’t expected it to be quite so soon.

He watched her turn and gaze at the house when she reached the gravel driveway. Could she sense his presence? He doubted it. He’d only arrived at Willow Hall last night, and that happened under cover of darkness. He felt sure no one had seen him. Yet her eyes swept the building, searching every boarded-up window one by one, for any signs of life. When she finally turned away and followed the child up the driveway, he let out a long slow breath.

She hadn’t altered, he noticed. Not even motherhood had ruined her near perfect figure. Marielle invoked all the old feelings he had thought gone forever.

Strangely, he had only just been contemplating what he should do with Willow Hall before his unexpected guests had attracted his attention. Should he sell or should he return? He’d been kept informed of Marielle’s circumstances. He knew James had died. Now there were no more excuses as to why he should stay away.

His solicitor had urged him to sell the Hall, and he had come to see for himself what five years of neglect had done to the place. What he found had not been pleasant. If he left the house any longer it would certainly become beyond repair. A lot of money would have to be spent before it became habitable once more.

Seeing a ghost from his past had suddenly given him the answer he’d been searching for all morning. He didn’t have to stay away any longer. Not now, he didn’t hurt anymore. More than that, he felt intrigued.

Seeing Marielle again had made him damned curious.