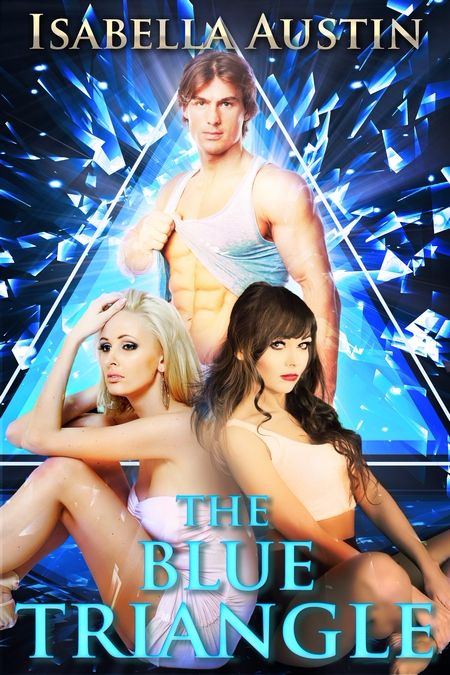 For everyone who has ever loved and been betrayed.

The handsome and successful bank manager, Peter, has his hands full beneath the sheets as he alternates between his unsuspecting wife, Sue, and very sexy Cleo. He thinks he has it all until his life starts to spiral out of control. Will Peter rise to the top of the pile or will he be undone by a wife with her own secret passions and a spurned lover with vengeance in her heart?

Warning: Unbridled erotica not for the fainted-hearted. This novel contains explicit sex scenes and graphic language.

To Cleo’s surprise, he said nothing. It was as if his grip entitled him to her complete and unequivocal obedience. The thought immediately riled her feminist instincts. At the same time, his forceful demeanor, which bordered on unbridled domination, sent an exquisite thrill of excitement through her.

At university, she had always found the rugged, strong, silent types irresistible but so inevitably frustrating. I wonder what you’re like in bed, she thought brazenly, giving him a coquettish sidelong look. She had a feeling she was about to find out when he led her into the foyer of a stylish hotel.

As he pressed the hotel lift button, he gently took her hand in his and squeezed gently as if to reassure her she was in safe hands. She knew she ought to have been afraid but instinctively felt she could trust him. For all his forcefulness, there was something soothing and reassuring in his manner.

As soon as the lift door closed behind them, he gently circled her waist and pulled her toward him. She closed her eyes as his lips pressed against hers. Her body tingled with breathless anticipation.

The ancients believed that when two people kissed their breath and souls became one. Cleo knew nothing of such myths but always felt impulsively that the first kiss never lies. She was not prepared for the ecstasy that broke over her like a tidal wave, sweeping her off her feet and drowning any thoughts of sensibility and reason.

It was a long, passionate kiss that was only broken by the abrupt halt of the lift. She opened her eyes, half-drunk with pleasure and expecting to see the lift door opening. She found herself surrounded by darkness so deep that she could not even make out the face of the man to whom she felt so illogically bound.

“A kindred spirit,” the stranger whispered, nibbling her earlobe. She shivered with delight. After all those wrong choices could she somehow have accidently stumbled across Mr. Right? She shook her head. The passion of the moment had obviously gone to her head. Still, she thought, I may as well enjoy the moment while I can. He’ll most certainly be gone by morning—back to his wife and kids in the suburbs. She was sure of that.

Perhaps it was the darkness that enhanced her other senses. The languid caress of his lips brushing down the nape of her neck made her acutely aware of the wetness between her thighs. Any distracting thoughts of tomorrow or beyond dissolved into the dark oblivion of a blacked-out lift, suspended between heaven and earth. All that existed for her was an irresistible urge to give herself up to this stranger—to be taken without excuse or apology and have a shameless orgasm wrenched out of her.

The man moved his body to hers pressing her into the mirrored wall of the lift. She suppressed a moan of desire as she felt the hardness of his cock pushing urgently against her body. She wanted him to take her there and then.

Be the first to review “The Blue Triangle” Cancel reply
All our ebooks are available to download in PDF, ePub & Mobi 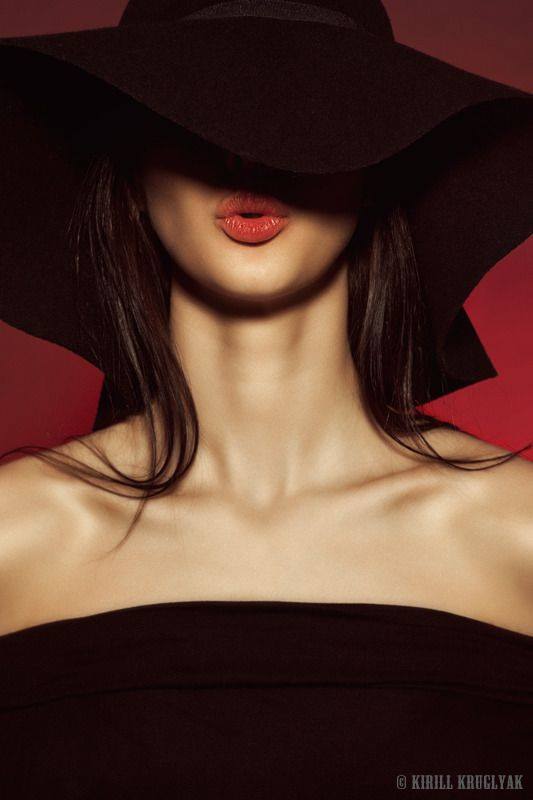 View all books
The Boys of Banana Court: Box ...