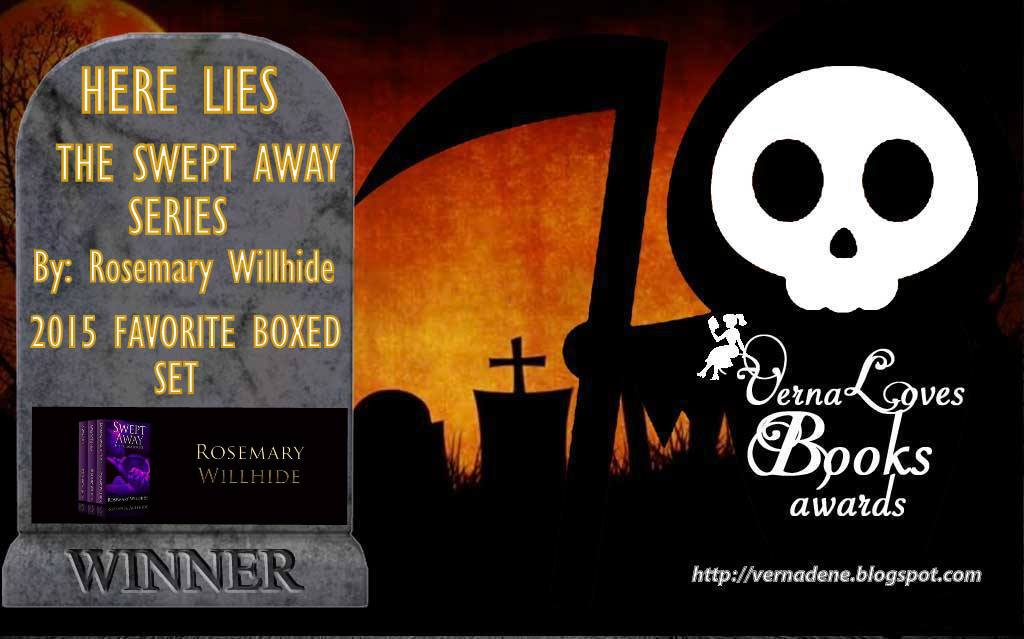 If home is where the heart is, Nia Kelly is screwed.

There is an instant spark, an undeniable heat between them.  But falling in love is not in her plan.  Nia is a girl who sticks to the plan.

She moved to Las Vegas to escape her past, a past with secrets that still haunt her.  A romantic entanglement with a celebrity like Derek will put both of them in danger.  She doesn’t know if she will ever be safe, ever be free.

Then he looks at her with those gorgeous blue eyes, and is impossible to resist.  Her world flips upside down.

Box Set contains all 3 stories in the Swept Away trilogy.
Running Away to Home
Away With Him
A Way Back

There he was, Mr. Sex on a Stick. Why did he have to be so flipping handsome?

He gave me that irresistible smile, “Well, hello, Miss Kelly.”

At first, I was pissed. What was Derek doing here, playing some kind of cat and mouse game? Hmm…two could play that game. He was on my turf, and taken. What harm could come from a little innocent flirting? I was taking control of this situation. He’d better buckle up.

“Hello, Mr. Pierce. I understand you’re here for Pilates. Have you ever done it before?”

I took a mat, unrolled it, and slapped it on the floor. I stared him dead in the eyes. “We’ll see. Lie down. I insist.”

His brow furrowed. “Where’s your mat?”

“I’m not going to do the exercises with you. I’m going to watch.” I stood over him, leaned in, and whispered, “I like to watch.”

This was going to be fun. Such a shame we weren’t doing yoga. I would love to see his downward facing dog.

I guided him through his paces and drank in his loveliness. Derek was the perfect specimen of raw masculinity. Of course, his form was impeccable. I couldn’t help getting turned on by watching him obey my every command.

He performed single leg circles. Flat on his back with one leg extended on the mat, and the other one was straight in the air. Awesome; his shorts rode up. I positioned myself to get a better view.

“Miss Nia Kelly, if I didn’t know better, I’d say you were trying to look up my shorts.”

“Why Derek Pierce, I would never do such a thing.” I totally was.

He chuckled a little. After the single leg circles he delighted me with bridges. I sat on the floor next to him. His knees bent as he lay on his back pressing his hips up and down. Observing him thrust his pelvis was a remarkable wonder. It was almost too much, but I was in control.

“When you lift your hips, you need to squeeze your glutes. Always put your mind to the muscle. In other words, your head is in your ass.”

Derek cracked up and faced me. “You think you’re pretty funny don’t you?”

We laughed. Then Derek gave me a look that wasn’t so funny. It was a look of desire. It happened so fast. He offered me his hand. I met him halfway. He gathered me in his arms. His lips crushed mine. My body rippled and tingled. One arm cradled me and his other hand cupped my face and traveled to my neck.

Yes, it was fierce and passionate. I’ve never experienced a kiss this intense. The way his hungry tongue dove into my mouth as he eased me on my back.

Holy crap, I was at work! I jerked away, breathless. “What are you doing?”

“I believe I was kissing you.”

With one finger, he tilted my head and our eyes met. “Nia, isn’t it obvious? You’re amazing. I can’t stop thinking about you.”

Did I hear him right? I jumped up and retreated. I leaned my back against the mirror in the front of room. I was as far away as I could get. “Look, I’m not even supposed to call you Derek, so I’m assuming kissing during class is frowned upon.”

He rose and stalked toward me like a lion, hunting prey. “I can’t explain it. I can’t get you out of my head. There’s something here.” The back of his hand brushed my cheek. I trembled under his touch. “You feel it too, don’t you?”

His mouth devoured me, my lips, my neck…my God! His rock hard body molded flush against me. This is exactly how I imagined it in my head. My pussy clenched in need. I wanted him to take me, but deep down, this was wrong. Before I lost control, I stopped. “I can’t. I can’t do this.” 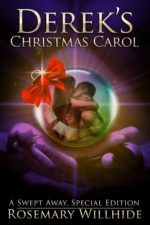 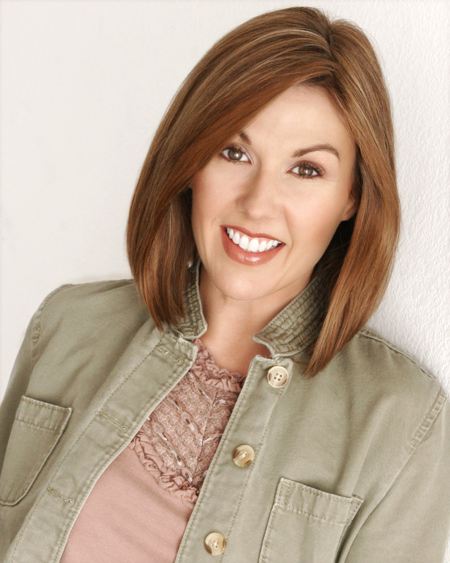