View basket “Unintended Sexual Consequences” has been added to your basket.

“You act out my fantasies, I’ll act out yours.”

At first the whole idea seems to be a complete failure, but then she meets Richard, Jarred and Oliver. Suddenly the stories are flowing again, and Samantha’s love life is busier than it’s ever been.

There was a pause on the end of the line, and Samantha knew Vivienne was trying to figure out exactly what she’d done.

Vivienne gasped. “You didn’t!” Samantha could imagine the look on Vivienne’s face, those lipstick-red lips forming an O, the disbelief in her eyes.

“Wait, what exactly have you managed so far? You’ve just written the ad, haven’t you? Bet you haven’t even posted it yet.”

Samantha laughed. The endorphins from last night were still bouncing around her body and she felt on top of the world, despite the slight headache from drinking a little too much wine.

“I only saw you last week. You didn’t mention any of this!”

Samantha shrugged, even though Vivienne couldn’t see. “I still wasn’t sure I’d follow through with it,” she said. “I had to make some progress first before I told you anything.”

“Wow. Just, wow. I never thought you’d do it, Sam. Well done!” Vivienne said. “So, when can I meet these gorgeous guys?”

“Ha! I don’t know that you’ll ever be meeting them, Viv. No offense, but I think part of the appeal is that it’s not that sort of relationship. It’s just a chance to have some fun.”

“And you’d make me miss out?” Samantha could almost hear Vivienne pouting on the other end of the phone.

Samantha sighed. “I’ll email you their photos,” she said. “You’ll just have to be satisfied with that.”

She put the phone down and took another sip of her water. Using alcohol to build up her courage was not great for her head the next day. But she’d made it through, no one had assaulted her, and they’d all turned out to be the half-decent guys her gut instinct had told her they were.

And Oliver. She closed her eyes and remembered the look in his as he ate out her pussy. She spread her legs, the movement parting the soft towelling robe she still wore though it was past noon, and her fingers found the spot he’d brought alive with such ease.

She sighed, shaking her head. She should be using this energy, this longing. She should be funnelling it into her work, building up the desire so that it shone through and made her writing all that much sweeter for its need.

She turned on the laptop and opened a fresh page. It was time to get writing. 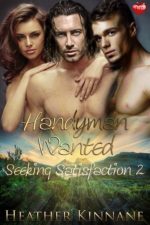 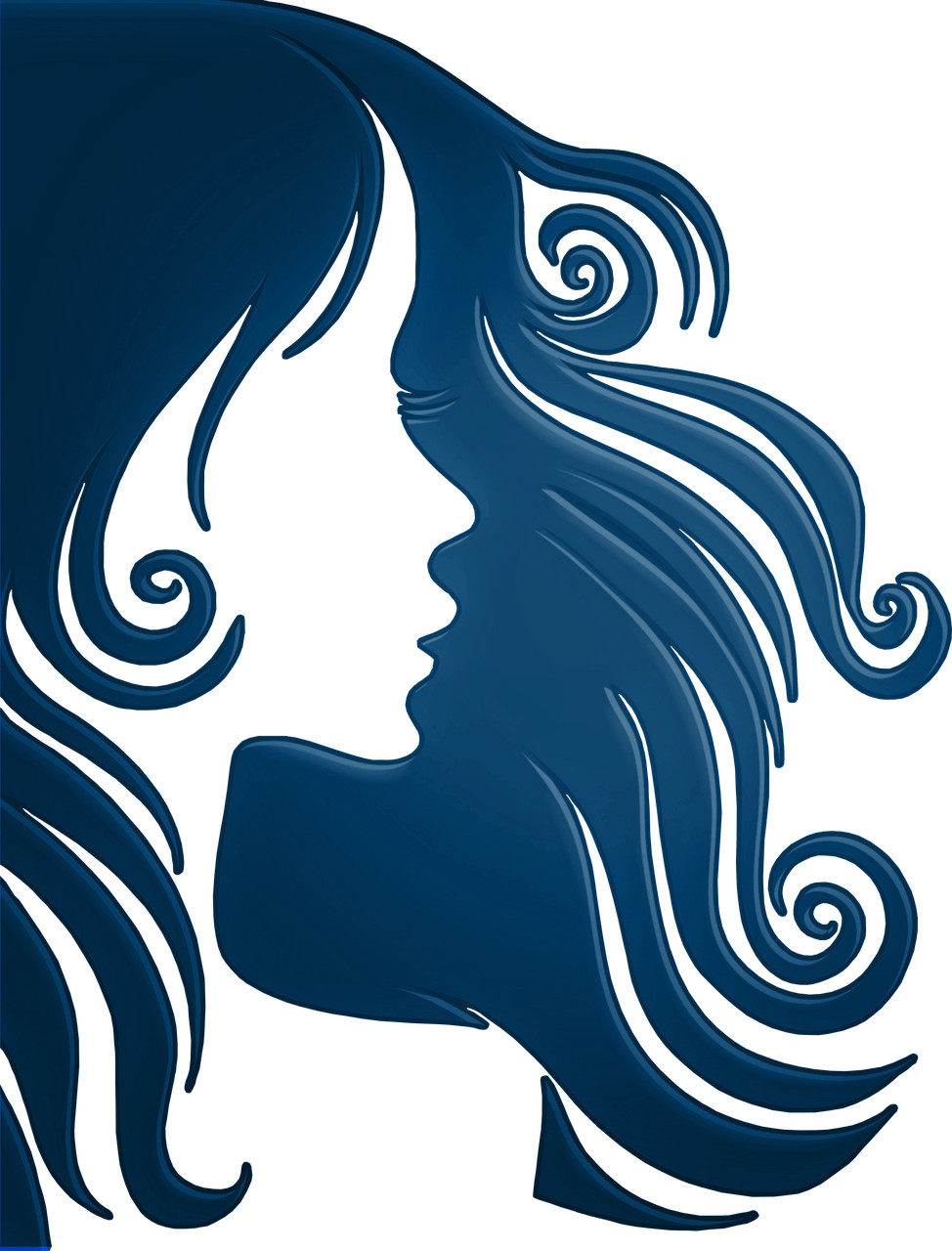 View all books
Demon in Disguise