View basket “Twink” has been added to your basket.

Carrie and Grant have made the tough decision to start a new life ‘Down Under.’ They are living the dream with a pool and two happy boys. The only thing that Carrie cannot get used to is Christmas in the heat. She is used to the cold, biting winter Yuletide festivities of her youth and is homesick. Her and Grant are growing apart and she is reconsidering her life.

Set over four Christmases, join Carrie in this tender story as she embarks on a new career as a writer and as she does, rediscovers herself, her love of life and her love of her husband.

Carrie and Grant had managed to combine the best of both worlds. The boys still awoke early where they found hand-knitted stockings crammed full of knick-knacks and bulging with sweet treats. These were opened before breakfast which was an indulgent treat of smoked salmon bagels and cream cheese. Usually, Carrie feasted on this alone as the boys preferred to gorge on the tuck that they had discovered in the toes of their stockings. After lunch, they had presents under the tree which gave them a longer day and a more drawn out experience.

Today they admired new computer games and remote controlled helicopters while Carrie and Grant watched them with love-laden looks. Shifting from foot to foot and acting a little uncomfortable, Grant reached into the branches of the tree and pulled out a rectangular package. He handed it to Carrie and sat down heavily in the chair.

“I don’t know if you’ll like it,” he began before she had a chance to pull off the wrapping. “I just thought it might give you something to keep your mind busy. Stop you missing home as much,” he added with uncharacteristic compassion.

“I’m sure I’ll love it,” Carrie assured him kindly, not imagining for one minute that anything Grant had chosen would suit her needs at all.

She opened a corner, preparing her face with a mask of delight in case her acting skills were called upon. A bound notebook lay nestled in the paper with an expensive looking pen lying on top. Carrie shot Grant a questioning look.

“You’ve always said you would like to write so I thought I would give you a push.”

Carrie’s smile lit her eyes; a few dollar gift that had been bought with such thought eclipsed any expensive, worthless token that may have been offered.

Tears sprang to Carrie’s eyes as she tried to thank him. He brushed away her appreciation and stood up to make “a nice cuppa.”

“You never know”—Grant’s eyes twinkled mischievously—“this time next year we could be millionaires!” 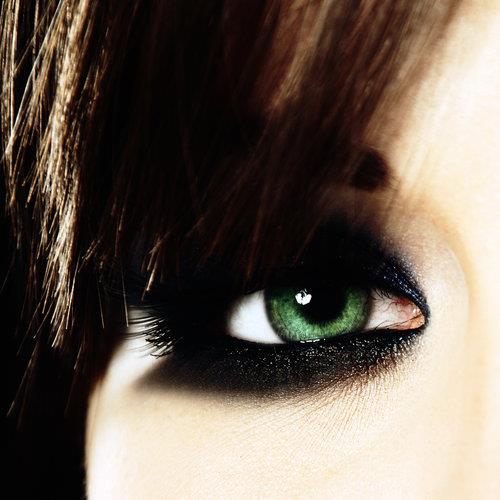