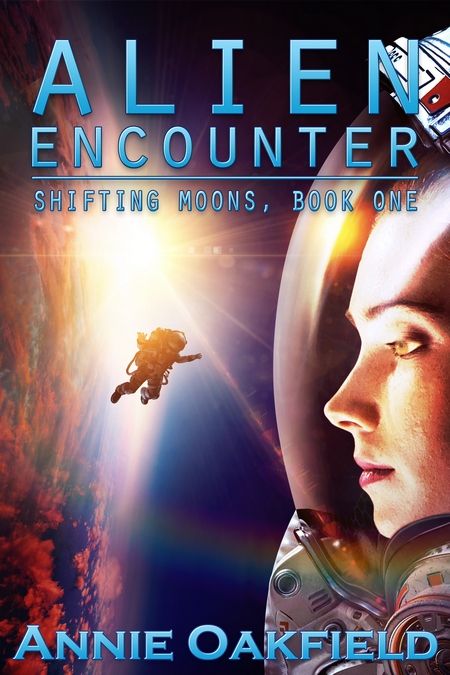 Mankind’s fascination with Mars is about to take on a brand-new twist.

Three months after all contact is lost with a previous mission, NASA scrambles together a brand-new crew and launch their proposed relief mission sixteen months early in an attempt to solve the mystery.

But the peculiar crew dynamic quickly leads to a constantly-changing set of relationships, where sharing becomes normal, as does group and bisexual activity.

Flight Engineer Will Carmichael suspects the crew’s mixture of tastes, as well as the inclusion of NASA’s first transgender astronaut, has been deliberately orchestrated.

But what could possibly be gained from such a diverse spectrum of preferences?

READER ADVISORY: If you are offended by the idea of six astronauts having frequent and messy sex with men, women, and transgenders . . . at least tell your friends. They might love it!

Mars filled the viewport, growing larger by the hour. Despite Sabine assuring me we were perfectly on track for orbital insertion, my mind drew imaginary vector lines across space to the curving and fuzzy red horizon, trying to reconcile our flying-backward course with her calculations.

“It’s amazing.” Chloe’s soft breath misted the viewport as she stared at the red planet. “Another world and only a few dozen humans have seen it from this distance.”

“You’ll be seeing it much, much closer,” Rose assured her.

“I know. But once we’re down there, it’ll be just another desert, like all the simulations. From up here, it’s still a whole planet.”

Rose opened her mouth to reply but closed it just as quickly. Her jaw moved from side to side and her lips pushed out as if she was holding back her response. Of all the impromptu relationships aboard Rhea, Rose and Chloe’s was the most uncertain. I’d never seen the pair engage in any kind of sexual contact, not even during a ménage.

The pair were poles apart physically. Rose was a slender female, with a distinctly boyish figure. Small boobs, narrow hips, and a preference for short, cropped hair. As a bisexual, I thought her to be wonderfully sexy, bordering on a boy with a vulva instead of a cock.

Chloe, conversely, was definitely a woman born into a man’s body. Passive in nature, she relished her new femininity and flaunted her boobs and narrow waist — which irritated Rose greatly. Sex with Chloe was a peculiar mix, since we were both passive. We’d agreed to take turns at penetration, often finishing the other off with our mouths. But I loved lying underneath a soft-skinned, large-breasted woman whilst simultaneously being filled by hard, sliding flesh. Simply thinking about her screwing me made me hard, which I was at that very moment.

With the exception of Rose, everyone enjoyed sleeping with Chloe, although who screwed who when she was with Sven or Nathan, I never discovered. That was their business, I guess, and Chloe pressed a finger to my lips if I broached the subject. Both guys seemed embarrassed by their desire for our transgender crewmate, an unusual attitude considering our free and easy loving aboard Rhea.

We’d quickly learned not to ask Chloe if she ever intended to complete the transformation to one-hundred-percent female. We accepted her for the wonderful person she was there and then, and the future would take care of itself.


“FIDO confirms our solution,” Sabine said, although we all knew the Earthbound Flight Dynamics Officer, thirty-six light-minutes distant, could do nothing more than watch and wait as we reported back what we’d done. Unlike the regular Lunar flights, we were very much on our own.

“I have a green board,” I confirmed. “All systems nominal.”

“Still in your bunk?” Rose muttered.

“He’s going to be late,” she insisted.

“He’s always late,” Sabine complained. “One day we’ll start a burn without him and he’ll be crushed like a bug.”